A Comedy of Tiered Proportions

Take a walk down the aisle and say “I DO!” to a bridal suite spectacle that is equal parts riotous comedy and touching love story.

A bridegroom wakes up in his bridal suite with a hangover on the morning he’s about to be married, and turns to the woman in bed beside him . . . and has no recollection of her at all. But he does recall that his fiancée is about to arrive at any moment!

During the ensuing panic to get the stranger dressed and out of the way, the bride arrives, the woman is trapped in the bathroom, and the best man gets pressed into action – at considerable risk to his own happiness. By the time the bride’s mother gets in on the act, the chaos reaches hysterical (and hilarious) proportions, making the big day far from a piece of cake!

Audience Recommendation: Contains mature themes and language. Recommended for ages 13 and up. 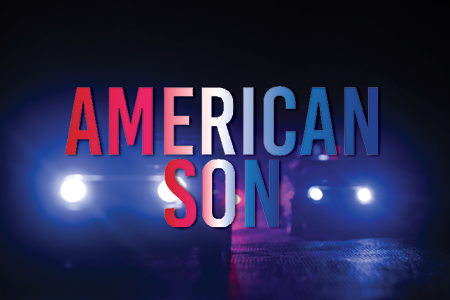 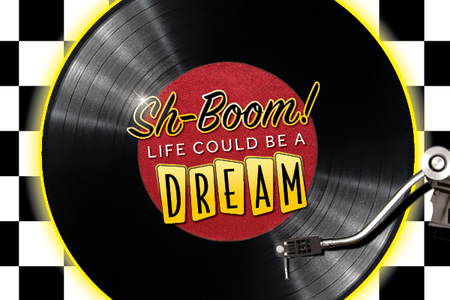 Sh-Boom: Life Could Be A Dream