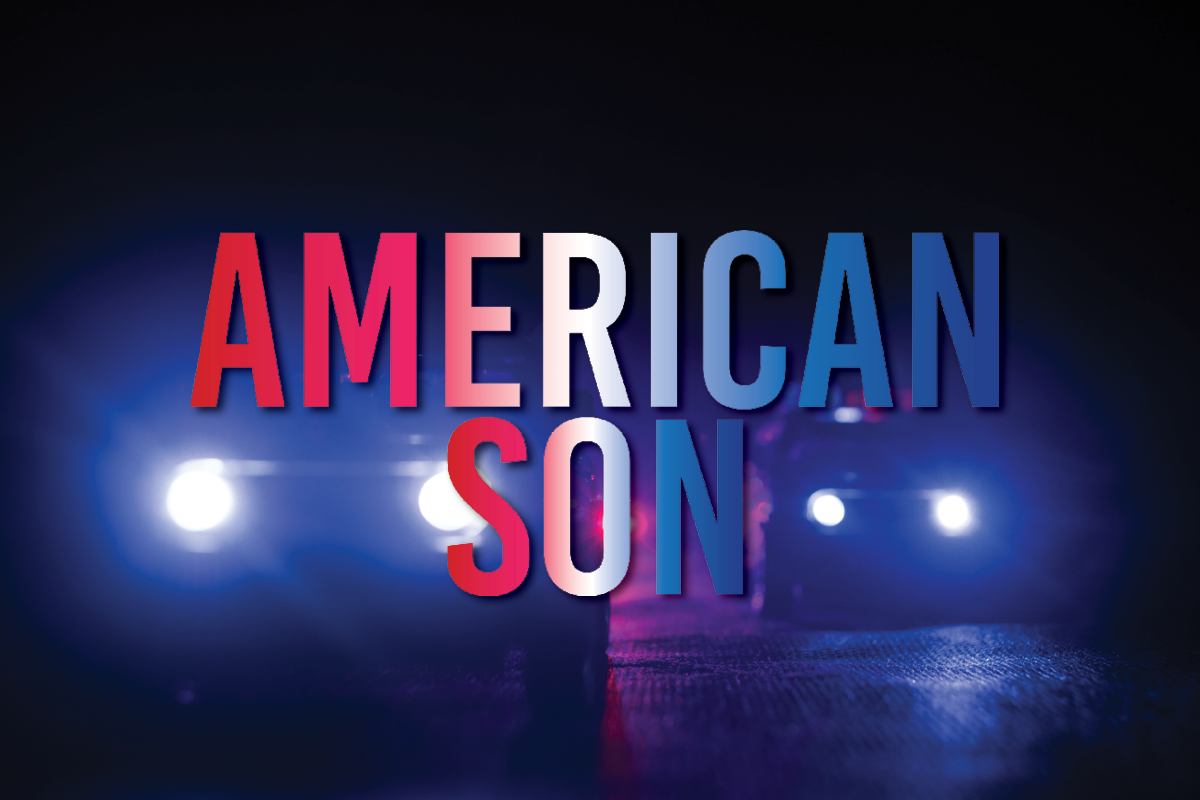 An estranged interracial couple desperately look for information about their missing teenage son when he is detained by the local police following a traffic stop incident. The worried parents' disparate histories and backgrounds collide while two officers pursue details of the missing youth. Maternal, marital, and societal tensions escalate as all four become engulfed in a battle of bias, judgment, and racial prejudice that will never be as simple as black or white.

Winner of the prestigious Laurents Hatcher Award and a New York Times Critics’ Pick, American Son is an explosive new drama that examines a nation’s racial divide through the eyes of parents whose worst fear hangs in the balance.

Audience Recommendation: Recommended for ages 13 and up. There is no official rating system for live theatre. We encourage you to use your judgment based on your child's age and maturity level.

There is no denying the play’s emotional force. There are moments when you can feel hundreds of people all holding their collective breath. The Guardian

There are moments in this play that elicit gasps from the audience, a sign that it's doing its job: opening our eyes and hopefully bringing us closer to the realization that we have to stop seeing things in black and white. NY1

This is tense theater designed to shake up our complacency and make us think. Hollywood Reporter

American Son - What The Critics Have Said 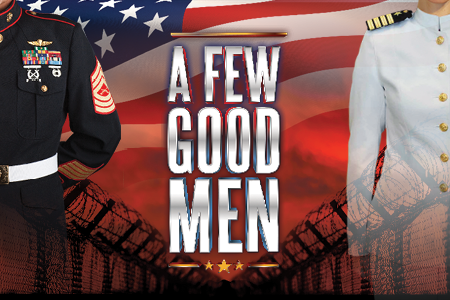 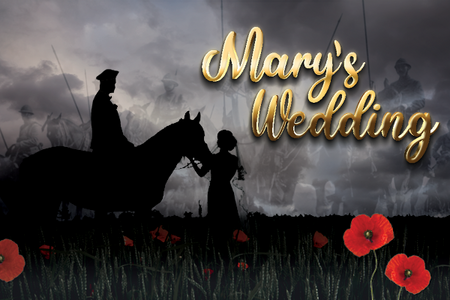 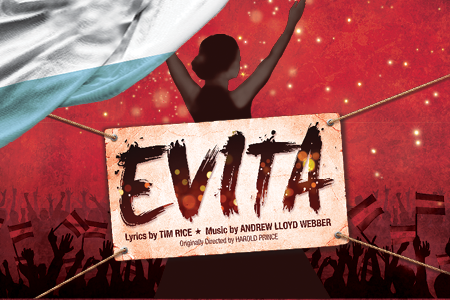