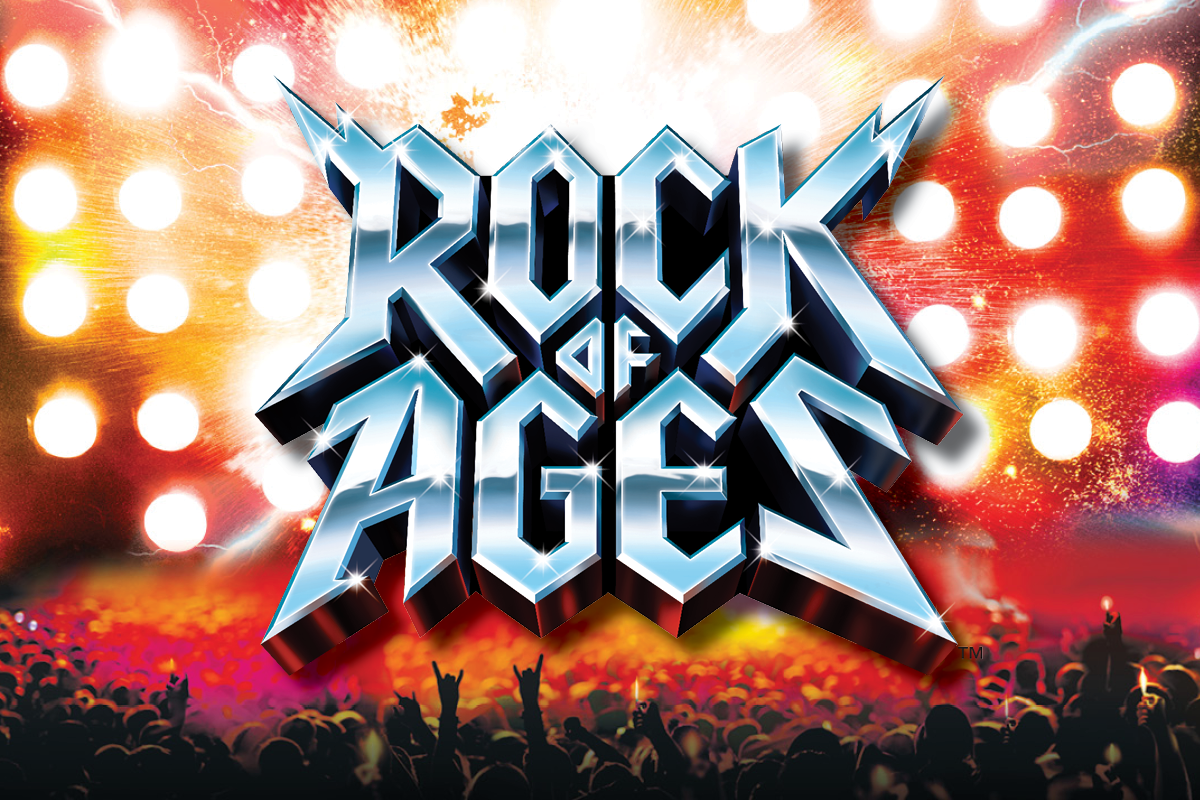 Fans of ’80s arena hard rock music will dig this awesomely hilarious musical comedy that wails with big chords, big hair … and an even bigger heart.

It’s 1987, and aspiring rocker Drew Boley meets and falls madly in love with Sherrie, a fresh-faced Midwesterner who has recently moved to Los Angeles to chase her movie star dreams.   Will their stars rise? Will their love last? Find out in the worldwide phenomenon featuring 28 classic rock tunes like “Don’t Stop Believin’,” “We Built This City,” “The Final Countdown,” “Wanted Dead or Alive,” “Here I Go Again,” “Harden My Heart,” “Can’t Fight this Feeling,” and “I Want To Know What Love Is.” 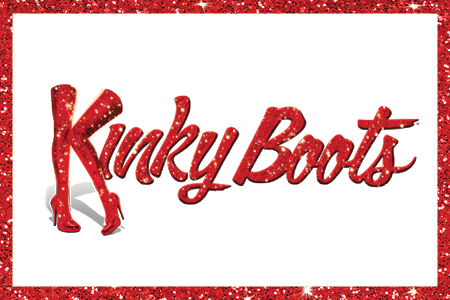 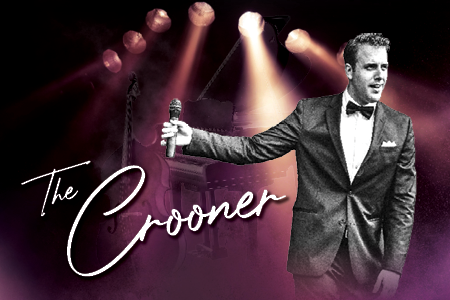 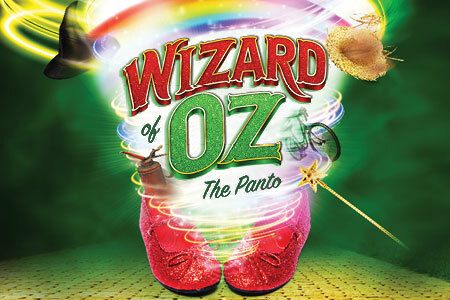 Wizard of Oz: The Panto