Patricia Ziegler, President of Drayton Entertainment’s volunteer Board of Directors, has received the Integrity Award from the Universal Womens Network™ in recognition of her leadership and support of the registered, not-for-profit charitable theatre organization.

Committed to equity, diversity and inclusion, the Women of Inspiration™ Awards elevate women to be seen, heard, and valued for their achievements, contributions, and impact. This year’s awards recognized 52 women from around the world in a range of industries, including those traditionally underrepresented by women – science, space exploration, and entrepreneurship.

In her 25 years in Financial Services, Ziegler has held several leadership roles. Starting as a receptionist for Canada Life, she worked her way up to CEO for DelphX Capital Markets – earning a Master’s in Business Administration and several other accreditations behind her name in the process. Ziegler has won numerous awards including the CEO Award for Excellence for a large Canadian-based Insurance Company, and twice been named one of Canada’s most influential women in insurance.

A Kitchener resident, Ziegler was first introduced to Drayton Entertainment a decade ago, when the charitable arts organization opened its Cambridge venue.  She has attended every production at this venue since. In 2014, Ziegler joined the Board (which is comprised entirely of volunteers, with a range of expertise in many diverse fields), eventually assuming the Presidency at the onset of the COVID-19 pandemic.

Ziegler’s Integrity Award win recognized her contributions in assisting Drayton Entertainment’s leadership team with strategic initiatives during challenging mandatory shutdowns during the height of the pandemic, which stretched on for two years.

“We are so proud that Patricia’s much-deserved win was in a category that celebrates one’s character,” says Alex Mustakas, Artistic Director & CEO of Drayton Entertainment. “She pays her wisdom and leadership skills forward to help many causes in the community.”

Office of Bryan May 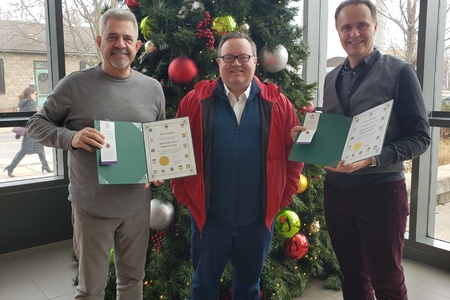 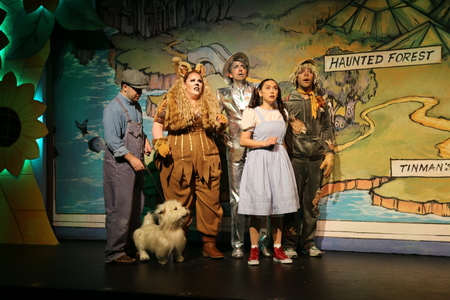 Wizard of Oz Comes Full Circle... and is Toto real?

Listen to Wizard of Oz's Director and Choreographer David Connolly on Bounce 1041. talk about what makes a panto so special and why this is the one you need to see! 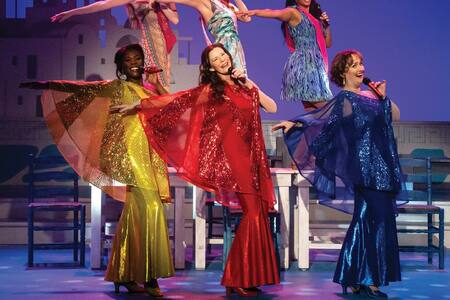 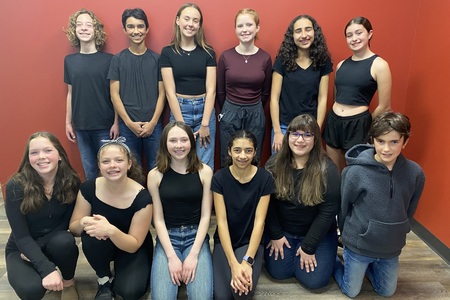 Announcing the Green Team Youth Ensemble for Wizard of Oz: The Panto at the St. Jacobs Country Playhouse! 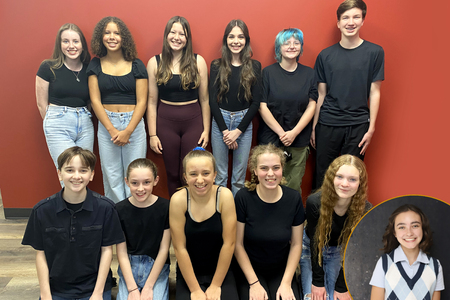 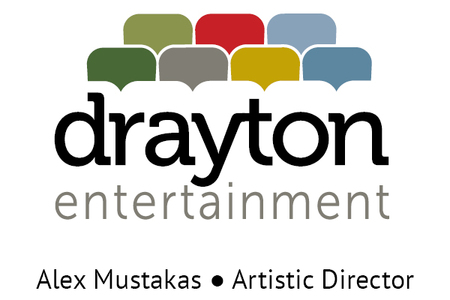 As Drayton Entertainment looks to the Fall and commences plans on its 2023 Season, it will be supported with a $124,900 grant through the Resilient Communities Fund administered by the Ontario Trillium Foundation to acquire a new customer relationship management system (CRM).